Rachel Corbett is a writer, podcaster, radio and TV presenter from Sydney, Australia and has written for some of Australia's largest publications including The Daily Telegraph, News.com.au and Mamamia.

Find out more at www.rachelcorbett.com.au 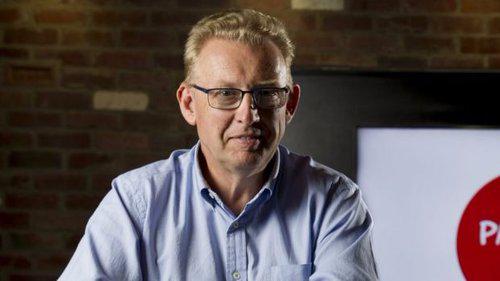 Straight, white men shouldn't be left behind in the fight for equality.

During a parliamentary debate on inclusion, Liberal politician, Mark Parton lamented the lack of support for heterosexual, white males over 30, saying they were “not really included in anything.” The backlash was swift and predictable with comments like,  “Gotta love it when privileged white men claim they have no privilege.” 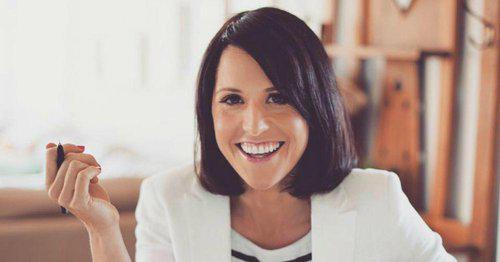 As women, there’s one thing we’re constantly reminded of… the inevitable disintegration of our precious ovaries. I get it.  Our biological clocks are ticking and we don’t want to turn around in 10 years time and think “I should have had kids when I had the chance!”  But what if we’re on the “it’s not gonna get any easier” side of 35 and we’re still not ready? 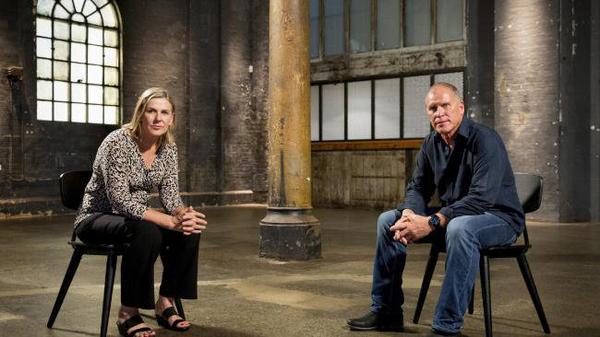 Could this be how we get our compassion back?

This week on SBS we witnessed something rarely seen on television in these reality saturated times… silence. Look Me In The Eye premiered, to Australian audiences, the concept of reuniting two estranged individuals and asking them to look at each other for a full five minutes before saying a word. 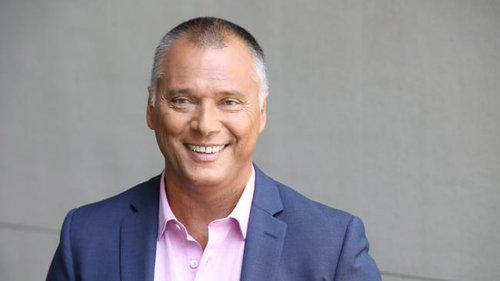 The impact of tearing down confederate statues in the United States has been felt here in Australia as indigenous broadcaster, Stan Grant called for Aussies to look at our own historical monuments and assess whether there might be some room for improvement. 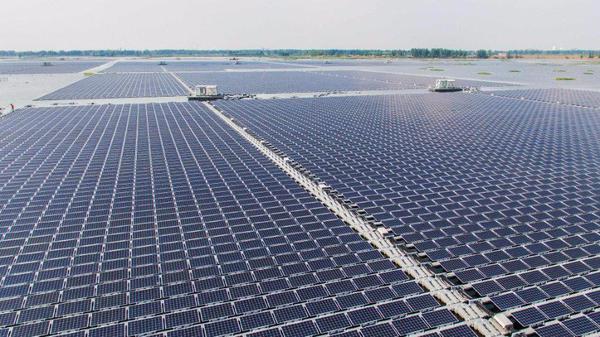 For many Australians, making ends meet has become increasingly difficult but with power prices rising significantly over the past decade, “energy poverty” is a phrase that’s become part of our vernacular. People all over the country on fixed incomes are tackling the rising price of electricity and gas by living in Depression era conditions through winter. 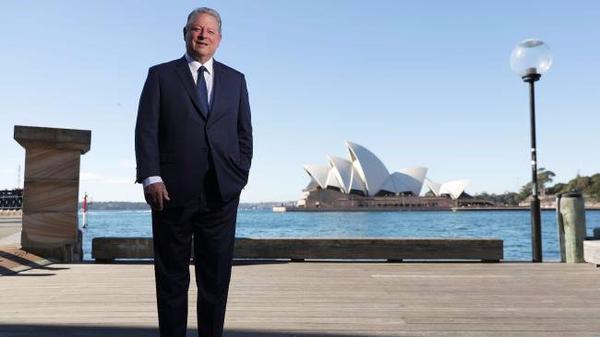 Former Vice President Al Gore has been asked many times whether he’s interested in running for office again and his answer is always the same: “I’m a recovering politician.” I’m not sure whether you can be ambitious enough to get that close to the White House and ever get politics completely out of your system but I wonder whether these post-Washington years have made him realise yet another inconvenient truth; If you want to make the world a better place you’re probably better off doing it outside of politics. 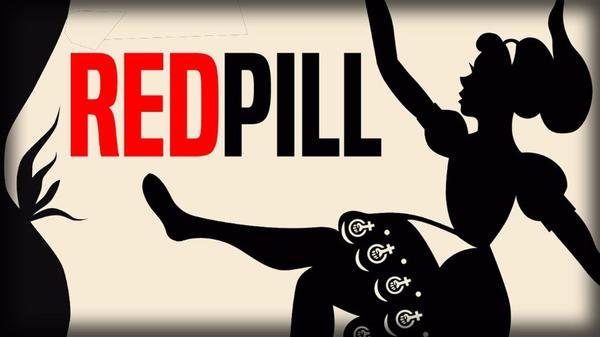 In the gender debate surely everyone deserves to be heard?

Until recently the Men’s Rights Movement and its controversial “leader” in the United States, Paul Elam, might not have been familiar to many Australians. 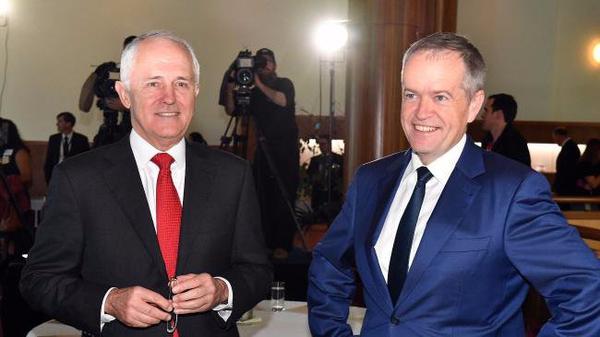 The world of politics has never been associated with furious agreement. Even a political novice could work out that the job of the “Opposition” is to oppose things and while it’s always important to make sure those in power are held to account, it feels like we’ve been slowly creeping towards a scary point of no return. 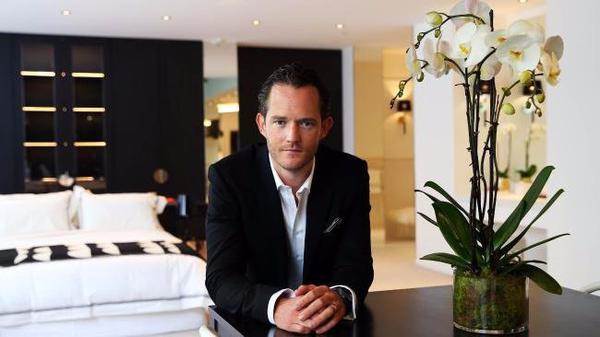 Sure you worked, but the housing boom did the rest

A couple of things came to light this week after property developer Tim Gurner’s controversial comments about Australia’s housing crisis on 60 Minutes. The first is that if you enjoy avocado on toast you’re a snobby inner-city wanker. Apparently. The second is that millennials’ inability to enter the housing market is a situation entirely of their own making. 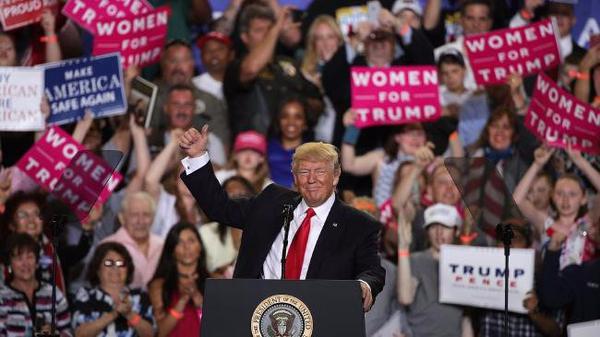 Admit it, Trump lovers, the President gets things wrong

Ever since Franklin D. Roosevelt entered the Oval Office in 1933 the achievements of each administration have been measured by the fairly unrealistic yardstick of the first 100 days. Lucky for Roosevelt, he had the benefit of a Congress left reeling after the Great Depression, who would have pushed anything through to get the country moving again. He also didn’t have to deal with people shouting outrage on Twitter every five minutes. 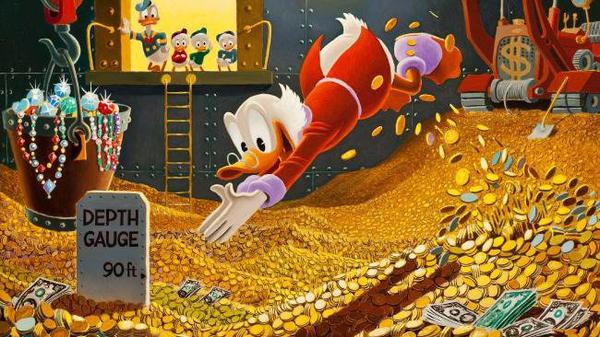 Calling Sydney’s housing market “out of control” is about as shocking as telling someone gravity makes stuff fall down. But as interest rates get to a point where the only way is up and people continue to bid ridiculous amounts of money on homes the size of a postage stamp, it’s clear something’s gotta give. 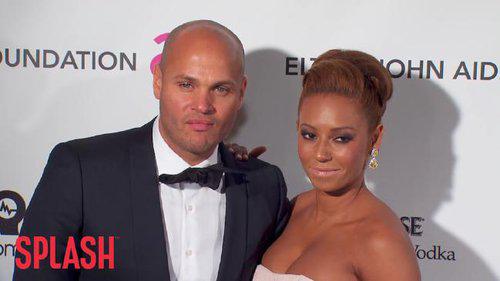 Mel B should be congratulated for speaking out

As the sordid details of Mel B and Stephen Belafonte’s marriage breakdown are splashed over the tabloids it’s hard to imagine whether any good can come of this. Nobody likes their dirty laundry aired in public, particularly when you work in an industry where your image is directly linked to your career opportunities. But if the allegations of abuse, threats and cheating turn out to be true this will be more than just salacious click bait for voyeurs who take pleasure in watching celebrity relat 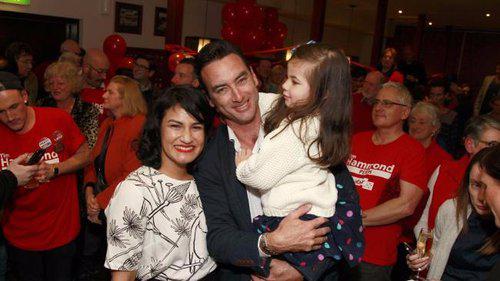 Secrecy around miscarriage isn’t helping anyone

Perth Labor MP Tim Hammond opened up recently about how his wife suffered multiple early-stage miscarriages as they were trying for their third child. His piece was designed to encourage parents to talk about the first trimester and the realities of what can go wrong, rather than abiding by the arbitrary veil of secrecy we’ve placed on the early stages of pregnancy. 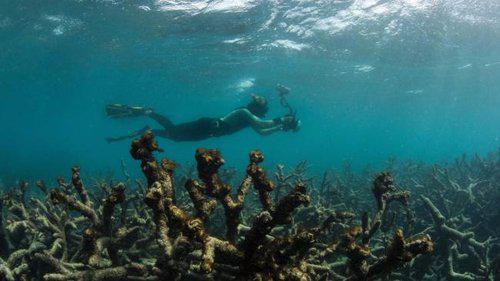 As a commentator, you get good at cultivating a shallow understanding of a range of topics without delving forensically into any particular one. The truth is, there’s no real time to deep-dive into every detail, so you read, watch and listen to what you can and try to add something useful to the collective conversation. 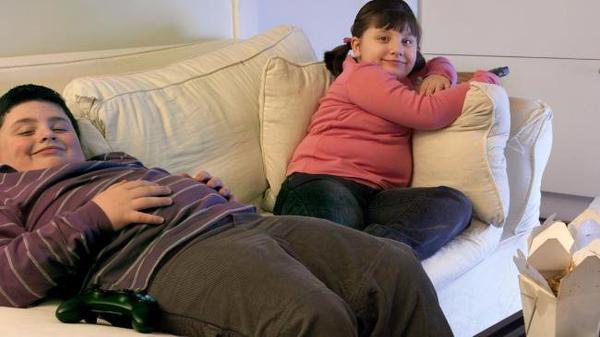 Who cares if it's a nanny state? If kids are suffering we must step in

The Education Department has come under fire for suggesting teachers should report obese children “who may be at risk of significant harm” to the Family and Community Services (FACS) Child Protection Helpline. 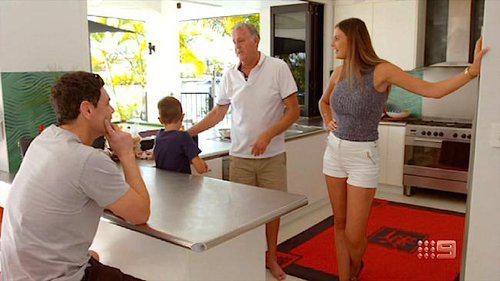 Parents need to back out of their kids’ love lives

This week, Married at First Sight viewers had the distinct displeasure of watching Cheryl’s father, Hamish, tear the unsuspecting and undeserving Andrew a new one during their home visit. His crime? Daring to turn up to Hamish’s house in shorts and a T-shirt despite the fact the old grump was standing there dishing out insults in exactly the same outfit. 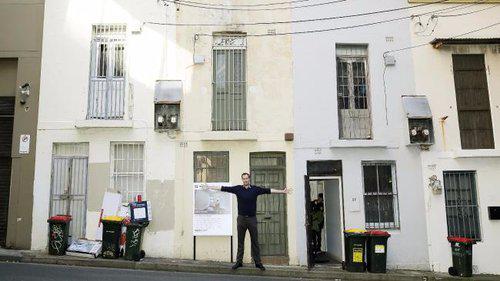 It's time we faced the facts about the housing crisis

Unless you’ve been living under a rock for the past decade you’ll have noticed the property market, particularly in Sydney, is a bit of a joke. But despite people whispering about whether there’s a housing bubble in private, publicly we’re all still going about our business like a one-bedroom apartment is actually worth $900,000. 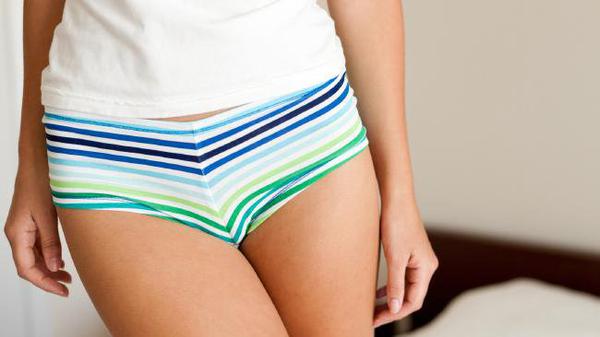 The worst idea for a feminine hygiene product you've ever seen

Ladies, have you ever looked at the products on offer in the feminine hygiene aisle and thought “There must be a better way?” Well, prepare for your downstairs to be dazzled by the latest suggestion from a man who appears to have zero understanding of women or their bits, Dr Daniel Dopps. 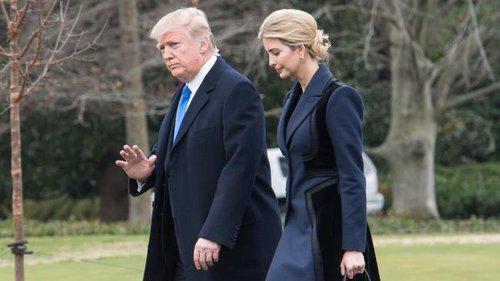 Can someone please take Trump's phone off him?

When Donald Trump declared he’d continue tweeting from his personal account during his Presidency, I was mildly optimistic. If there’s one thing the public have had enough of, it’s the sterilised political conversation that’s the result of years of scripted comments and focus-group tested party lines. 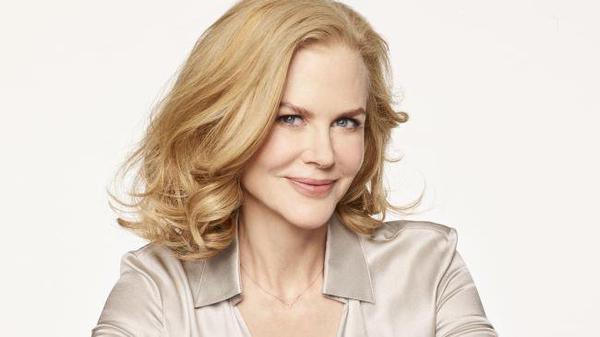 Another day, another celebrity endorsement as Nicole Kidman becomes Neutrogena’s latest Global Brand Ambassador. It’s a smart move by the company since she’s obviously wrapped in a pretty impressive epidermis, but whenever a celebrity steps out to endorse a product and people use it as their sole motivation to buy said product I’m always a little confused. You genuinely think her smooth, alabaster, age defying skin is the result of a product you can buy for $25 at Chemists Warehouse? Good for you.
Load More Articles
Close ✕